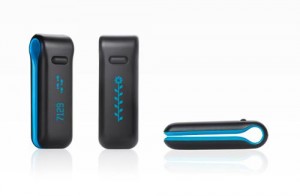 Since I got a wifi scale (the Withings) I’ve been weighing myself almost every morning. The scales sends the data to the online service and then I’m able to access it on my iPhone or via the web interface.

But what about burning calories?

Sure, you can track walks and other specific exercises / activities using a number of apps. But you have to explicitly decide that you are now “doing” exercise.

Of course anyone who knows me well knows that I don’t sleep a lot. I tend to stay up quite late and get very little sleep. Last night for example I got about 5.5 hours. That’s probably not enough, but what might be more important than the number of hours I’m sleeping is the actual “quality” of sleep

So the Fitbit Ultra seemed like an attractive idea. Several of my friends have got them over the last year and they all love them. I wasn’t sure if it was really for me, but the price dropped a bit and so I decided I’d give it a go.

I only got it yesterday so at this stage I don’t have much data to go by, but so far I’m impressed with the device’s functionality.

It’s small. You can clip it onto your belt, shirt or some other part of your body or garments.

It’s light. You won’t notice it’s there – my one worry being that I’ll drop the damn thing and not realise it.

It can work with the Withings, so the two devices can share data about my overall “progress” or complete lack of it.

Once I’ve got a bit more data I’ll have a better idea as to how well it works. Maybe I’ll love it, maybe I’ll find it completely pointless, but I need to give it a go. 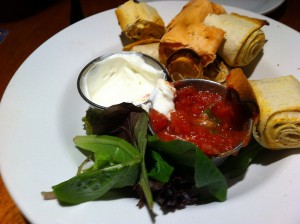 Kale, which is a form of cabbage, is one of the healthiest vegetables around..

Here’s a graphic that illustrates its nutrients and goodness 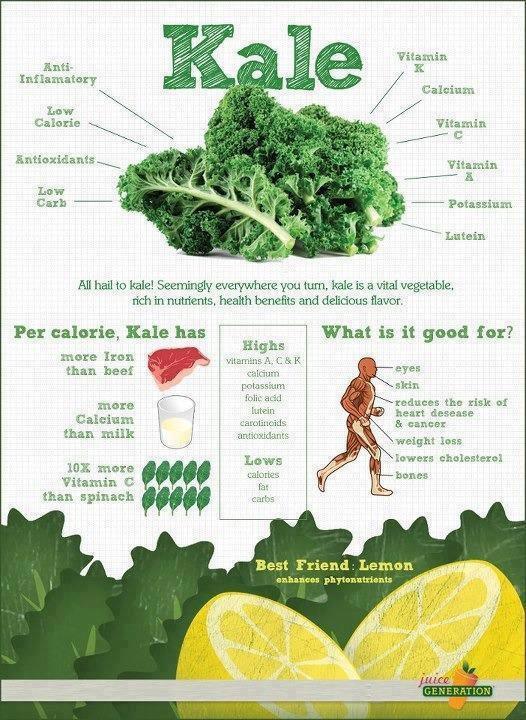 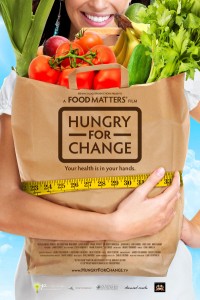 I don’t watch documentaries on iTunes that often. I tend to watch them on either Netflix or “standard” TV.

However Hungry For Change caught my attention, so I grabbed it earlier this evening.

For anyone who has issues with their weight, diet or lifestyle or even has an interest in healthy living I’d recommend it.

The film, which also has a book to accompany it, explores how food companies make us believe that “diet” and “fat free” equates with “healthy”. They expose this as fallacy and then go on to explain, in simple English, how switching away from processed foods and moving closer to nature can lead to a better quality of life and sustainable weight loss.

From the official release:

Dispelling the dieting, weight loss and so-called health food myths constructed by
mainstream media, “Hungry For Change” features Britain’s most famous health food
crusader, Jamie Oliver, as well interviews with best selling health authors and leading
medical experts including Dr Alejandro Junger, Dr Christiane Northrup, David Wolfe, Daniel
Vitalis, Dr Joseph Mercola, Jason Vale, Jon Gabriel, Kris Carr and Mike Adams. The film
also tracks real life stories of people who have struggled for years with their weight and
managed to turn their life around including Evita Ramparte, Frank Ferrante and Joe Cross.
“Hungry For Change” shows you how many of the ‘health foods’ we eat are keeping us
locked in the dieting and bad health cycle and how by educating ourselves about what we
eat and where it comes from, we can truly take control of our appearance, our health and
ultimately, our life,” said Laurentine ten Bosch.
The first film in its genre to really empower and provide practical and realistic solutions, the
message in “Hungry For Change” will transform lives. With expert advice on navigating the
supermarket – foods to buy and foods to avoid, how to read labels and identify food additives
and understanding the dangers of aspartame and MSG, this film will have you thinking like a
nutritionist in no time. The film explains why diet and fat free foods should be avoided at all
cost and how to over-come food addictions and obsessive food cravings.

I’m usually quite sceptical of  health nuts, but Jamie Oliver and the other people involved in this film don’t seem to be selling snake oil.

The film is worth watching and you’ll probably learn quite a bit. I know I did.

When I was growing up in West Clare my grandmother used to make yoghurt. She didn’t make it all the time, but I have fond recollections of plain natural yoghurt with jam. My grandfather had a farm and even after he sold it we used to get fresh unpasteurised milk from a local farmer, so we had no shortage of fresh milk.

My grandmother had some kind of electrical yoghurt maker, though I’ve absolutely no idea what make or model it was.

30 years later yoghurt is part of my daily diet – I usually have at least one a day.

So I’m now seriously considering making my own.

The problem is that in 2012 there are a lot of different yoghurt makers on the market and they not only vary in make, model and price, but also in their basic functionality.

First off there are two basic types of machine available.

You can choose to either make a single large batch of yoghurt eg. a litre of it at a time, or opt for a device that makes individual pots. SKG models seem to be pretty popular on eBay and are incredibly cheap, though I’ve no idea how good or bad they are. Easiyo, for example, uses its own proprietary formula that you have to get from them. (Think of it as the Nespresso of yoghurt making – easy to do, but total vendor lock-in)

Choosing between those two types of machine is pretty easy for me. I’m not going to be making yoghurt to feed an army, so I’d get a machine that does individual pots.

But even when you’ve made that basic decision you’re still faced with a pretty wide choice of devices.

Some models have timers, some don’t. Some have an automatic shutdown, others claim to make the yoghurt faster than others etc., etc. It’s really confusing!

I’ve been checking out the features on a lot of the models available and I’m probably more confused now than I was when I started!

I’ve no idea where this graphic came from originally, but it sums up eating habits very clearly under the meme: 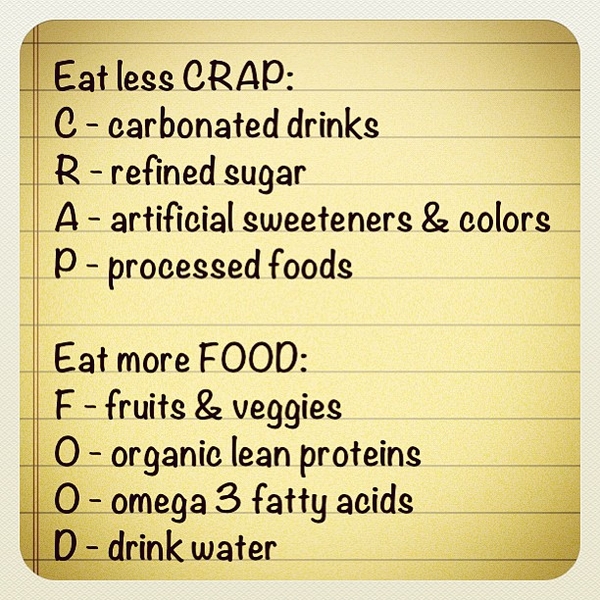 I got blood tests in January. I’m not 100% sure what tests were run, but I know they were testing my cholesterol levels.

It took a couple of weeks to get results back and I was told that I had slightly elevated cholesterol levels. Not much of a surprise there.

Interestingly enough the doctor’s office called me last week to book me in for another set of tests, as they wanted to see if things had changed.

So tomorrow morning I’ll be in getting jabbed with a needle!

Hopefully my cholesterol will have gone down a bit. In any case it’s always better to know.