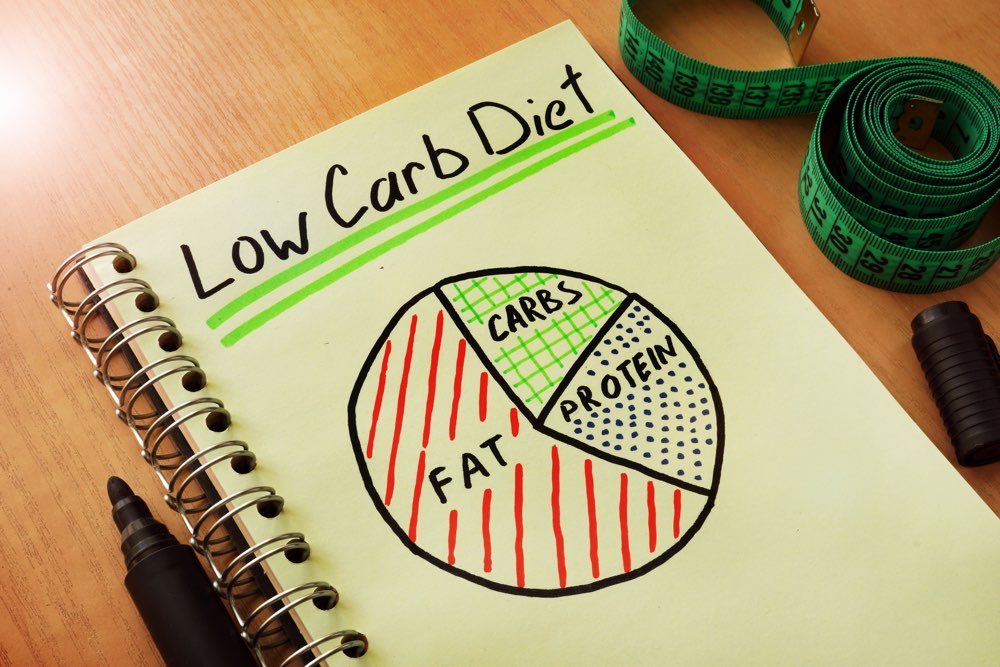 For the last week or so I’ve been avoiding carbs. When I shop I read every label carefully to see how many grams of carbs there are per 100g or per portion.

It’s a little bit annoying, but I am slowly getting used to it.

Why am I suddenly so fixated with carbs?

After trying a variety of other diets over the last few years and failing to make a lot of progress I’ve decided to try out the ketogenic (keto) diet, which is basically low carb with high fat (LCHF), but with the emphasis on the low carbs and not on upping the proteins. There’s a fairly good explanation of the differences here.

Several of my staff have been on some variant of keto diet for the last few months and from what they’re saying and what I’m seeing it’s working pretty well.

For me it’s still a little early to draw any conclusions. Over the years I’ve tried a variety of different diet types, but I always ran into issues or simply fell off the wagon..

Have I lost weight?

Yes, but my weight goes up and down quite a bit. I’ve lost nearly 3kg in the last couple of weeks, which is a positive. 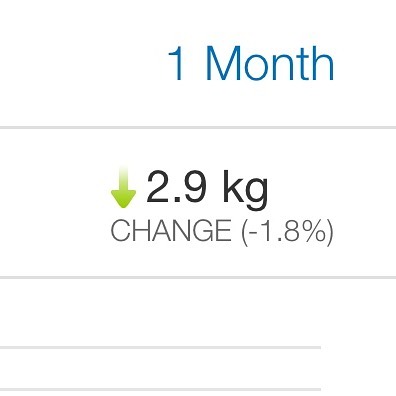 I’m not sure how successful I am “going keto”, though I have been doing my best to keep my carb intake low.

I have reduced my carb intake quite a bit. Whether I’ve got it low enough to be considered “keto” or not is hard to say. However if the “average” intake is between 225g and 325g of carbohydrates I’m now aiming for about 30g a day.

In practical terms that means I have to avoid bread, pasta, potatoes and rice, as well as a load of other things. That can be more than a little annoying when you’re trying to cook or eat out.

You’re encouraged to eat fat, which seems a little counterintuitive. However sautéd mushrooms are really tasty, so I can’t complain 🙂 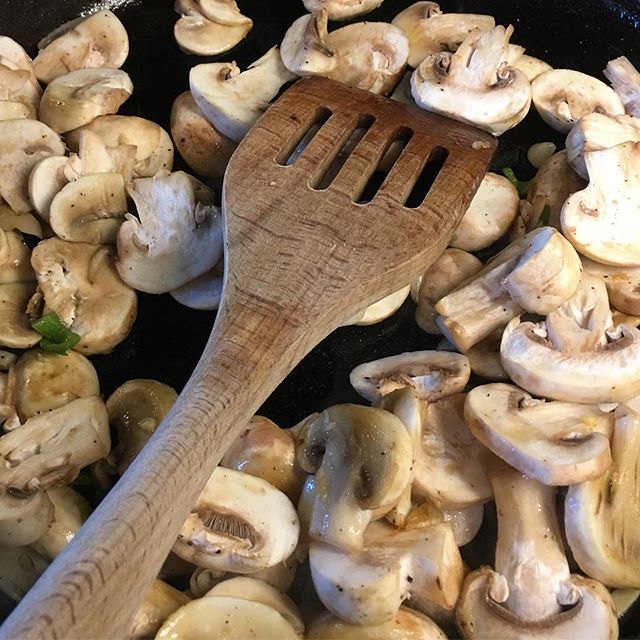 At the moment I’m doing my best to keep within the daily limits I’ve set:

What that breaks down to in “real money” is keeping my carbs below 30g per day, which is pretty low. Basically a couple of slices of bread would have enough carbs to hit your daily limit!

So what can you eat?

The list of things you can’t eat, or drink, is quite long. No bread, pasta, pizza, breakfast cereal, toast, tacos or anything else that has a high carb count. Eating out is “fun”, unless you’re in a steakhouse or seafood restaurant.

I love beer, but on this keto diet I cannot touch the stuff. This makes me sad. Very sad.

So for the last week or so I’ve been able to drink wine and whiskey, so most of the time I’ve stuck to drinking water or possibly herbal tea.

Previous Post: « Separating Rubbish and Recycling: Some Data
Next Post: Checking if Your Ketogenic Diet is Working »