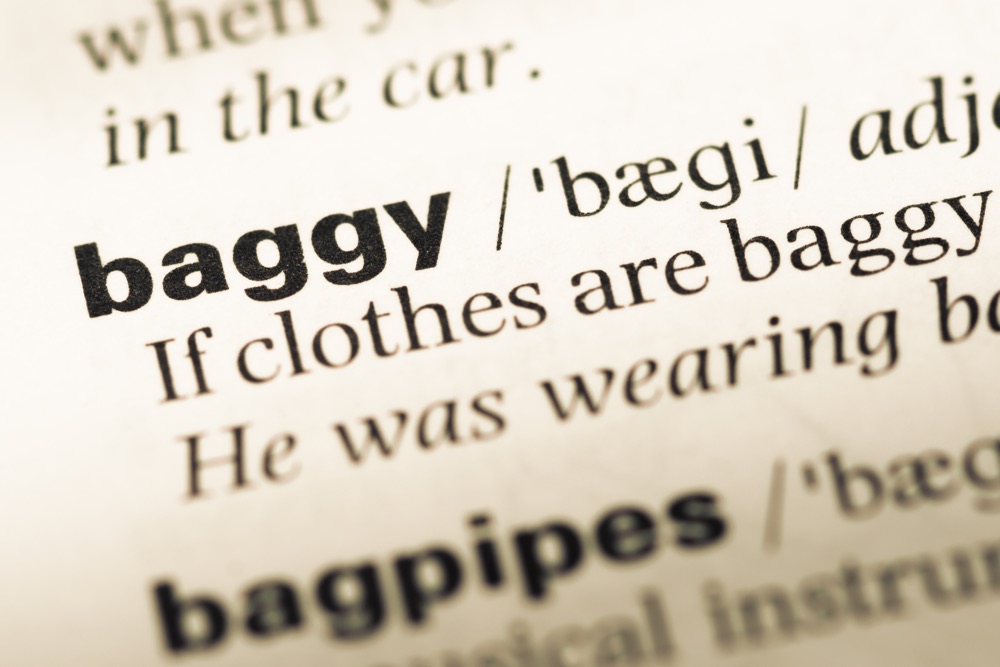 I’ve never really liked tight fitting clothes – even when I was a lot slimmer I generally preferred to go for clothing that gave me freedom of movement. Basically I don’t like feeling that I’m stuck in a straitjacket!

But there’s a big difference between “loose” and so “baggy” that you nearly break your neck. And that’s where I ended up last week. While navigating Dublin Airport on the way to get a flight I found that my previously comfy trousers had become so loose that they were a liability. Fortunately I didn’t break my neck and the belt I was wearing did its job, but it wasn’t pleasant. And when you’re travelling you want to be comfortable.

So yet again I found myself heading into my “go to” clothes shop in the centre of Carlow town and buying a couple of more pairs of trousers. I bought a couple of pairs back in January before heading to the US on a business trip, but even those trousers are now a little bit too loose around the waist. Yes, that’s a good thing and overall I’m delighted. However it’s a tad confusing when you look at the numbers on the scale and they still aren’t moving much. Sure, they move, but we’re talking about fluctuations in both directions of less than a kilo over the past couple of months.

I also invested in a slightly smaller belt. When your belt is so loose that it’s become an ornament it’s time to get a smaller one. Again this is a very positive thing and I’m not complaining.

When you’re on a diet you often find yourself focussing on specific metrics and the most obvious one is weight. But that’s often a bad idea. It’s over simplistic. Losing weight and changing your diet will have an impact on your overall “form”. In my case it’s most noticeable in my waist and, to a lesser degree, in my face. As I’ve lost “weight” skin has tightened up and my shape has changed (a bit).

Now to work on moving the needle on the scales again!

Previous Post: « Save Time by Prepping Your Sous-Vide and Freezing it
Next Post: Low Carb Burger in Central London »