I’ve always been fascinated by cast iron cookware. I’ve never really owned any of it, apart from some Le Creuset saucepans. Of course Le Creuset pans are usually enamelled, so a bit more refined, while “real” cast iron has that “rugged” thing going on.

While looking into cast iron cookware I discovered that most of the companies and brands were based in the US. There are a couple in Europe, but most of the better known brands were from some part of the US. In the end I opted for a Lodge pre-seasoned cast iron skillet.

I picked it up on Amazon for around €45. To say that it is “solid” would be an understatement – dropping it on my foot would probably result in broken bones! 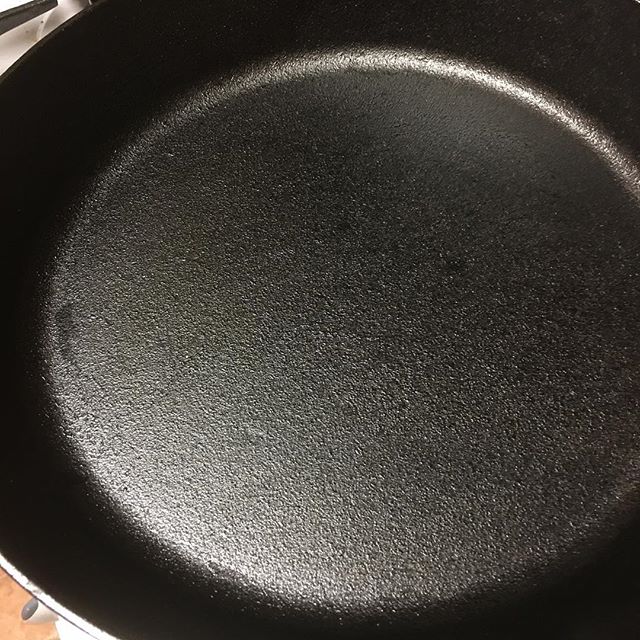 If you want to learn more about how they make the cast iron cookware here’s a video about the entire thing:

So last night I was simply dying to try out my new “toy”. I had picked up a nice little steak as well as some vegetables.

I kept the cooking pretty simple. The skillet was new, so I gave it a rinse before using it. As the makers point out:

“consider that cookware is 400ºF in 4 minutes on medium heat and is sterile at 212º F, so soap isn’t always necessary.”

So basically unless you’re dealing with actual pieces of food etc., the simple heat will sterilise and kill everything that could harm you.

Once the skillet was hot I lightly grilled the vegetables (fresh chilli, onion, garlic, mushrooms and green pepper) for a few minutes before turning the heat up high to do the steak. As I like my steaks rare I wanted the metal as hot as possible to really sear the meat. It worked out really well and the end result was excellent. Admittedly I burnt my lips a bit on some of the chilli, but that’s the risk you run with chillis 🙂

I’ll be experimenting some more over the next few days.. 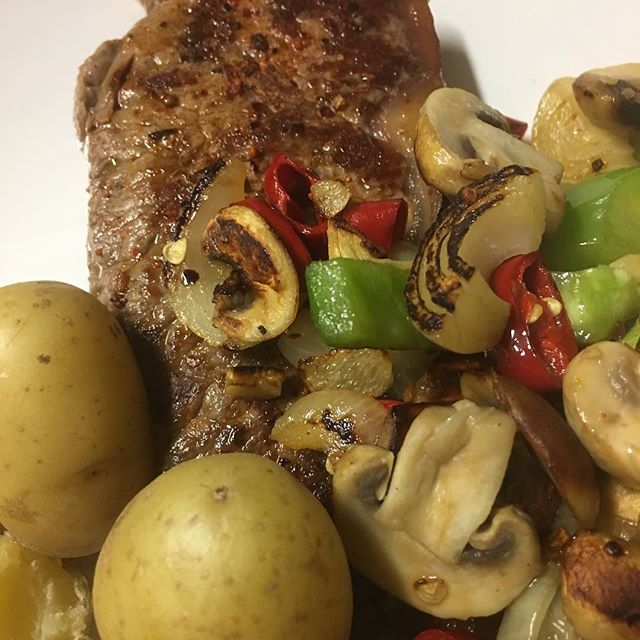 Yes, it was damn good!