The much awaited Fitbit Flex is now shipping for US orders.

The US site and online shop is now offering a “buy now” option, though there appears to be a two week backlog.

If you’re based in Europe, however, you’ll have to wait another few weeks.

The new device should prove popular with a lot of users, as it is wearable on your wrist, so you’re less likely to lose it and more likely to wear it at all times.

The Fitbit Flex can do pretty much everything the Fitbit One does, with the exception of tracking stairs climbed: 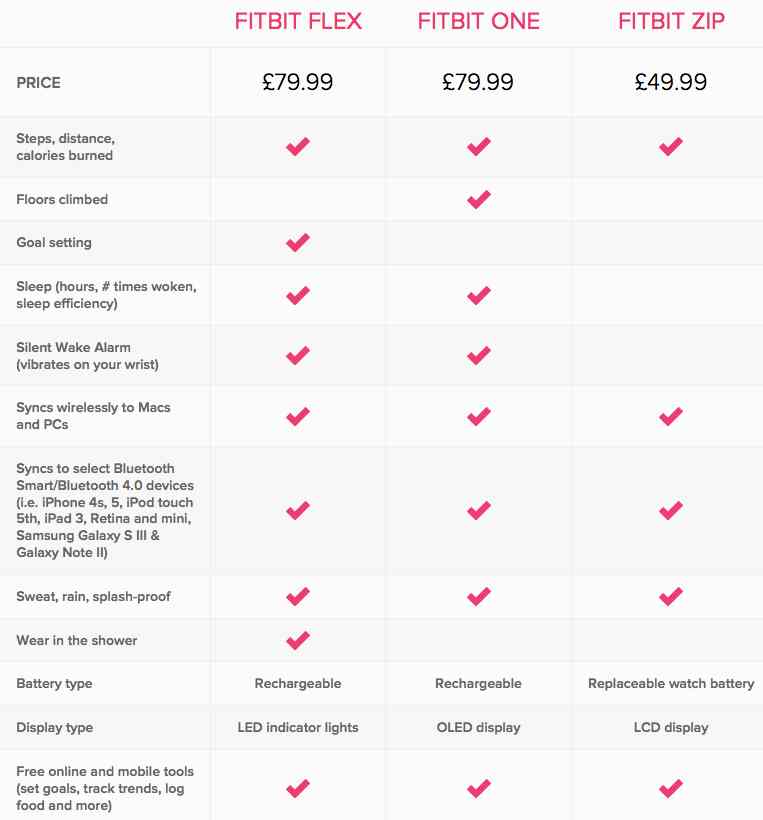