Yesterday was a “cooking day” for me. Apart from the very tasty roast lamb that I made, I also prepared lasagna. Why? Well I like lasagna, but I also like to make my own lunch during the week. I normally opt for a lightish lunch and have a heavier meal in the evening. Changing things around a little suits me.

So I made a trip to my local Tesco and grabbed a couple of the ingredients that I didn’t have in my kitchen. The main ingredient I was missing was the right kind of flour. Sure, plain flour would probably have worked out okay, but I was trying to follow one of several Italian recipes for the white bechamel sauce (roux) which required farina tip OO, which you can find in Tesco, but not in most other Irish supermarkets. It’s also the same kind of flour you can use for making your own pasta or pizza.. so it’ll definitely get used.

I also needed to pick up some butter, as I rarely use it. I ended up with some Glenstal butter, which was slightly cheaper than any of the other brands they were offering. (Tesco’s own brand might have been a little bit cheaper, but I like to buy Irish and support known suppliers when I can).

Lasagna is not a complicated dish to prepare.

You only really need three elements:

Making a ragù isn’t hard and there are literally hundreds of variants for recipes out there. Using some fresh herbs and a glass or two of red wine helps add rich flavour to the sauce.

Personally I like using ingredients like celery, grated carrot, garlic, onion, mushrooms, fresh tomatoes (chopped) and obviously beef mince. I also use my pressure cooker to make the sauce to save a bit of time.

I hadn’t made a roux in ages, but it came back to me fairly quickly.

A roux is a base sauce from which you can make many other sauces. You make it by melting butter and then mixing in flour and milk. You can add some ground nutmeg for a bit of extra flavour. 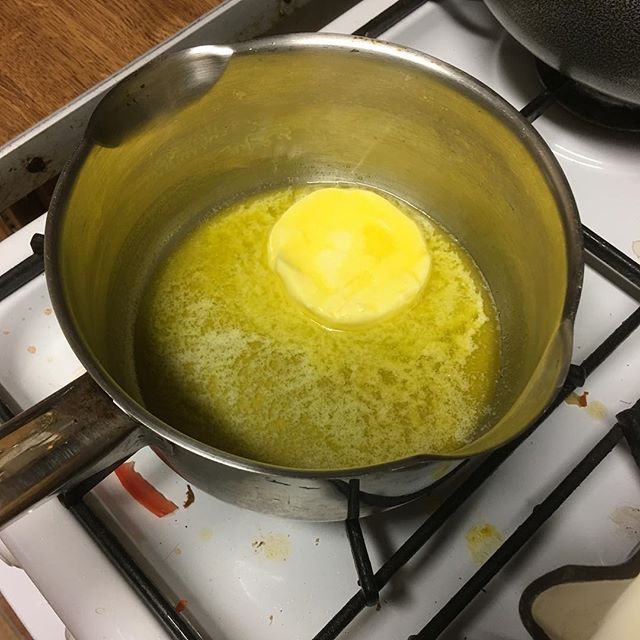 Melting butter over a low to medium heat. It’s tempting to turn up the heat, but if you do the butter can easily burn. 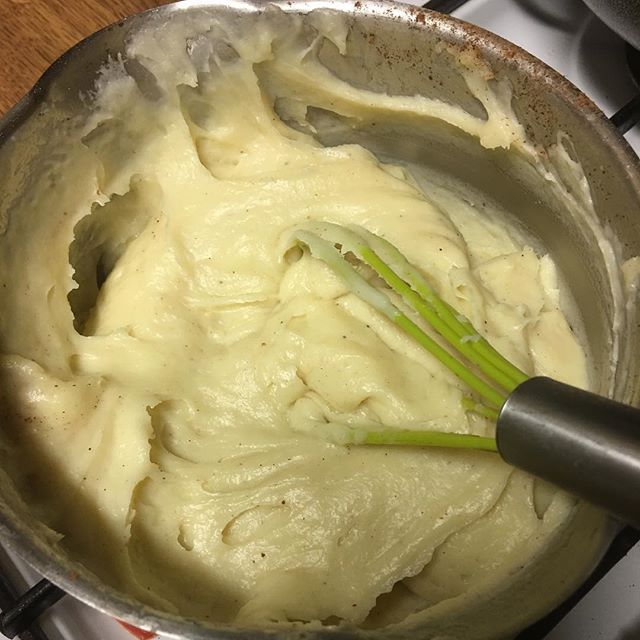 The end product, more or less. It was a bit thicker than I would have liked, but I could have thinned it out by adding more milk. I also need to get a better whisk! The fancy looking lime green one pictured is horrible to use.

Cooking the entire thing only takes about 25 minutes. I covered the top of it with grated mozzarella before popping it in the oven and it turned out pretty well 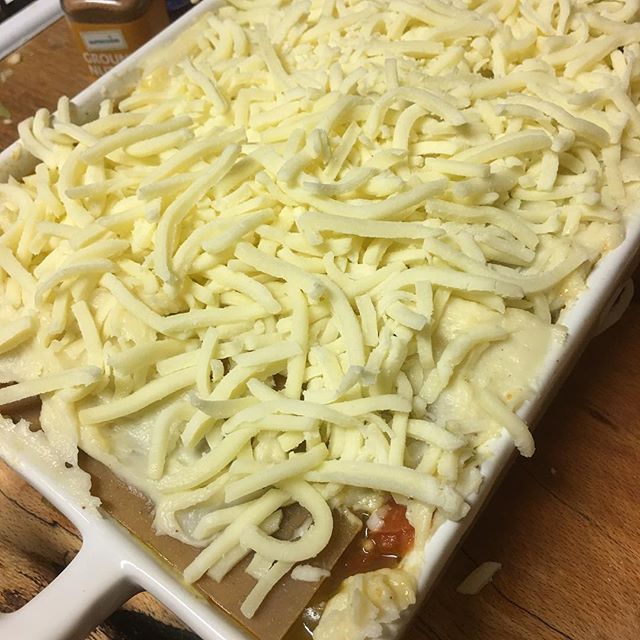 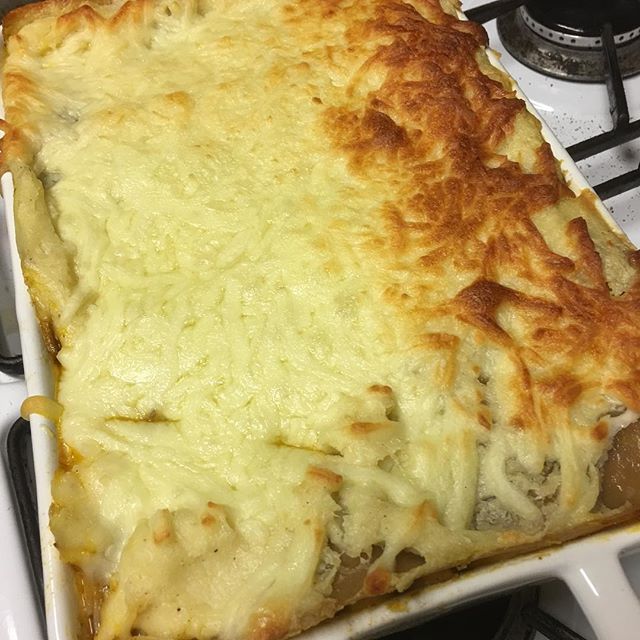 I tasted it last night and was quite happy with how it turned out. Today, however, was the real test, as it was my lunch for the day 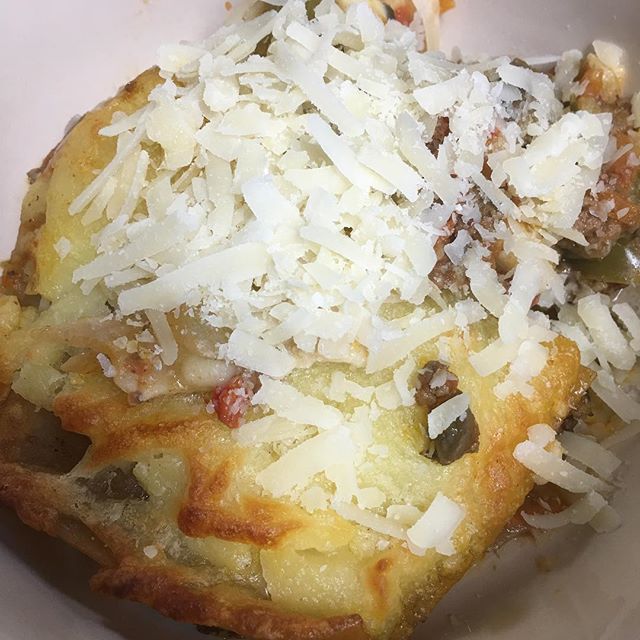 Verdict? I’m very happy with how it turned out. The bechamel / white sauce / roux could have been thinner and that would probably have improved things a little.

Packing a reasonable slice of lasagna to bring it into the office I noticed that I don’t have any small container for grated cheese, so I had to resort to using quite a big one – another thing for my “todo” list!

Previous Post: « Roast Lamb in a Rosemary, Garlic and Lemon Marinade
Next Post: Ham For Adults Only? »