If you’re concerned about your weight this film is worth watching. It’s not “preachy”. It’s not boring. 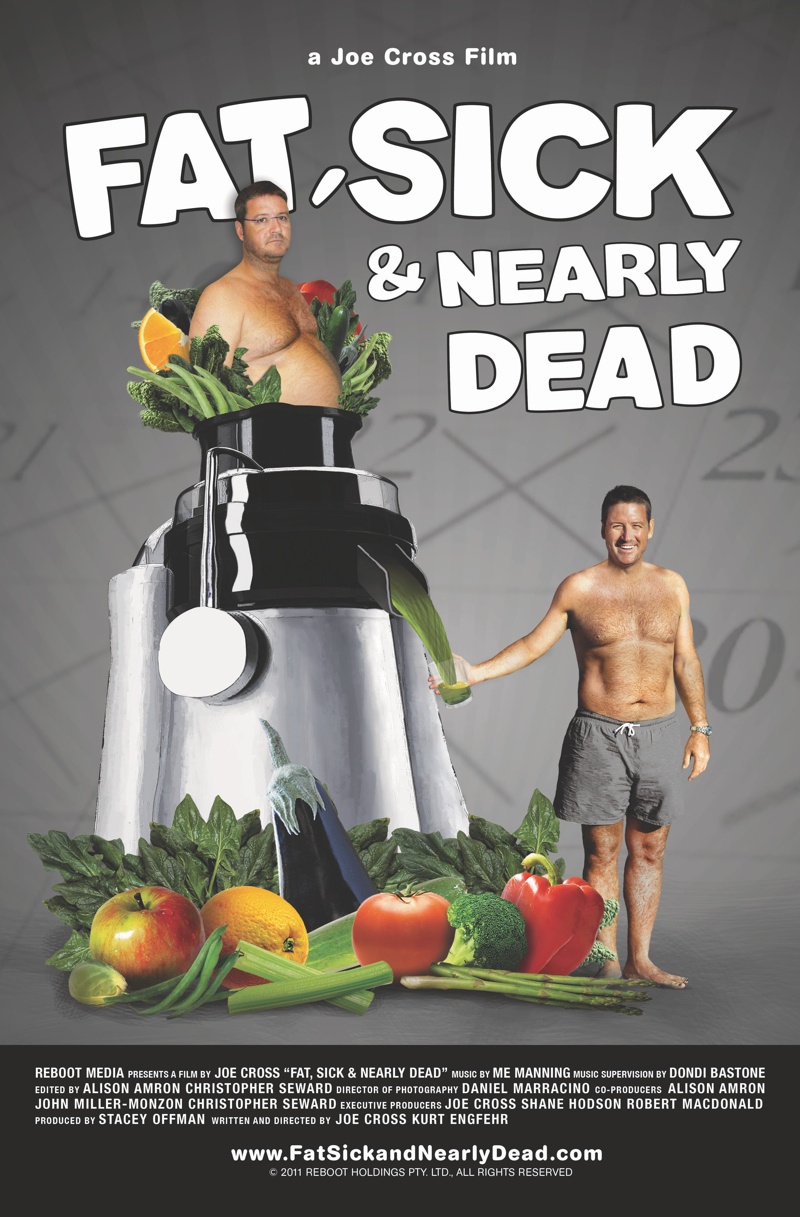 The film tracks Joe Cross, an Australian, as he spends 60 days in the US drinking juice and not eating solid food. As he travels around the US he meets plenty of other people who have weight issues including Phil Staples.

By switching to juice only both men were able to lose significant amounts of weight and keep it off. It’s both an eye opener and very inspiring.

Watch the trailer below to get a “taste” of what the film is about.

There’s more information about the film on the official site. I saw it on NetFlix, but it should also be available on iTunes and elsewhere.