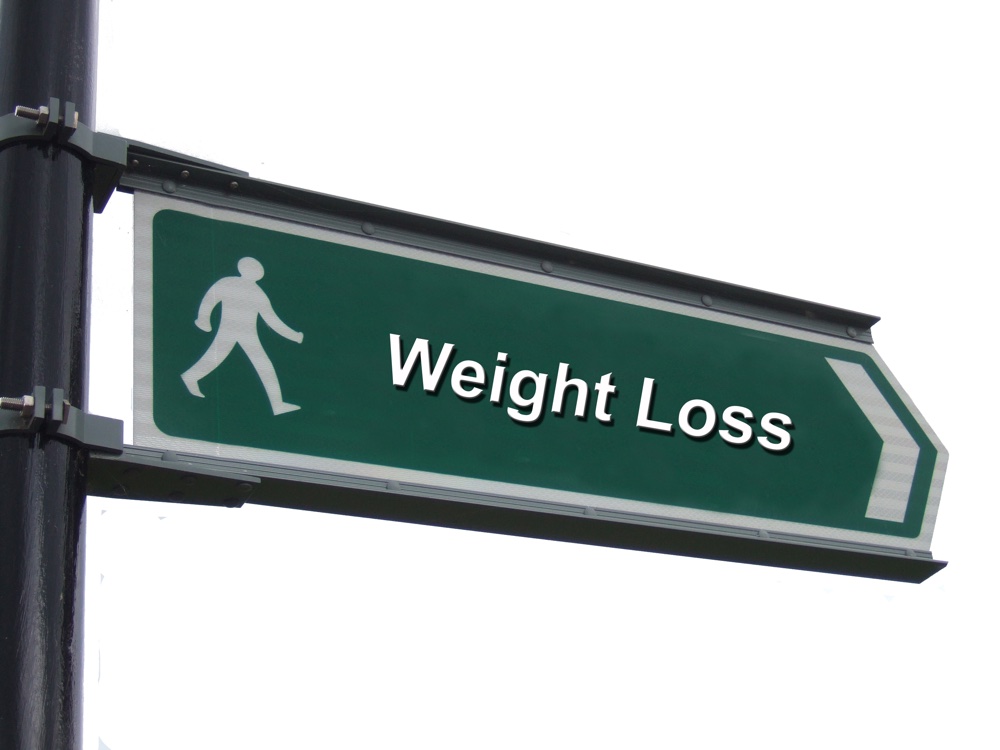 Dieting and losing weight is wonderful and very satisfying when you see results. You know, when you weigh yourself and that number on the scale keeps getting smaller and smaller, lower and lower. It’s a very satisfying sensation and it really helps to boost your morale and encourages you to keep going.

It’s a different matter, however, when the number on the scale stops moving or starts to gently edge its way back in the other direction.

That’s kind of where I’ve been at for the last couple of weeks.

I hit a very satisfying “low” in January, but since then it’s been downhill (or uphill, depending on how you want to view things).

I haven’t changed my eating patterns radically. Breakfast is usually eggs and bacon, unless I’m travelling when I’ll just go with whatever is low carb and convenient.

Lunch at the office is still grilled chicken and salad. It might sound boring, but it’s simple and I like it.

Dinners vary, though, as I’ve mentioned I’ve been doing a lot of cooking in the sous-vide over the last few weeks.

No matter what way I look at things, however, I know that I haven’t drastically increased my carb intake yet I’m not seeing as much weight loss as before.

That is incredibly annoying.

However I’m not going to succumb to temptation or have a minor tantrum and simply give up.

It’s simply not worth it.

I wish I had some sage advice to offer but I don’t. All I know is that I’ve hit a bit of a plateau which is both annoying and a little depressing. I won’t let it stop me and I will continue to do what I’ve been doing for the last few months. However it’s harder when you aren’t seeing the satisfying movement on the weighing scales!

Previous Post: « Sous Vide Cooking for a low Carb Lifestyle
Next Post: Save Time by Prepping Your Sous-Vide and Freezing it »