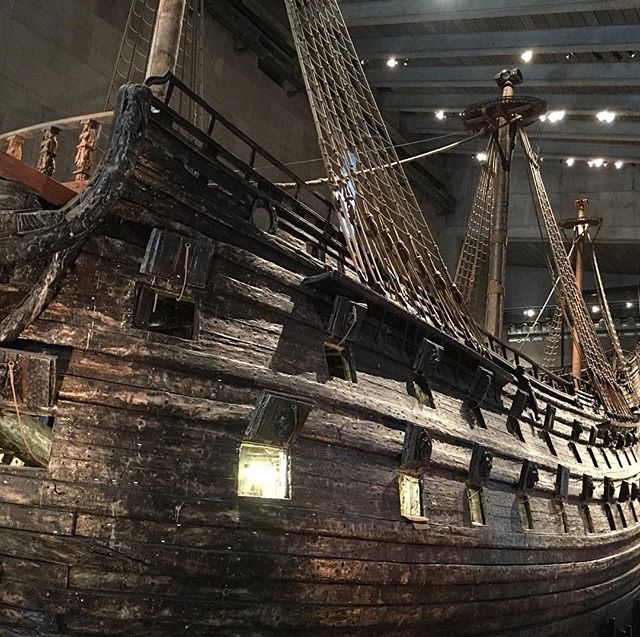 I’ve tried various diets over the years. Most of them involved following a plan of some kind pretty closely. For example, the Tesco Diet, was one I stuck to for several months. It sort of worked, but it and all the others ones fell apart as soon as I hit the road for business travel. As soon as I got out of my daily routine and controlled environment I found it very hard to stick with the diet and invariably I failed.

With the ketogenic diet so far I’ve found travelling to be relatively easy.

Sure, it’s not always “simple” and you do run into issues. However it’s possible to stick to the diet pretty closely without developing a massive headache or being miserable.

The ketogenic diet boils down to avoiding carbs and you’re meant to keep the fat content in your diet high. On a daily basis when you’re at home you can control exactly what you are eating. When you’re travelling you’re at the mercy of your circumstances.

But if you’re willing to accept that there will be a few speed bumps along the way it’s doable.

For the last few days I was in Stockholm (thence the photo!).

Breakfast in the hotel was easy – they’d a good choice of cold meats, fish, cheese and eggs, including an omelette station. Lunches weren’t too hard either. Even when they were provided it was simply a matter of avoiding bread, potatoes and other carb-heavy foods. When you’re eating out you can usually choose items from the menu that don’t include carbs or have the flexibility of swapping out the carbs for something else. Don’t want potatoes? Swap them out for a salad.

I probably had a few meals over the last few days that weren’t 100% keto-friendly, but overall I kept pretty close to the diet.

What I like about the ketogenic diet is that it’s “relatively” simple – avoid carbs and you’ll manage (mostly). There were a few things that I’d view as speed bumps:

The solution? I guess I’ll have to start packing snacks in my carry on luggage! Something to munch on would help, though apparently intermittent fasting isn’t the worst thing ever!

Either way so far I’ve found sticking to the ketogenic diet while travelling and eating out has been a lot easier than other diets I’ve tried in the past.