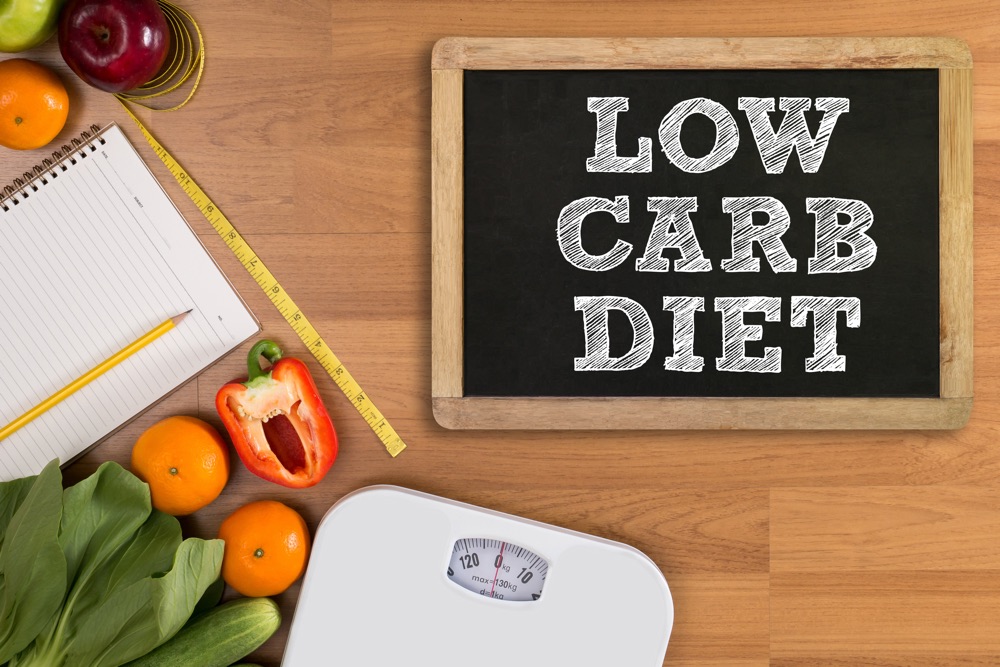 I said I’d try this ketogenic low carb diet for a month and then decide what to do. That month is now up so it’s time to do the assessment!

I started this diet just over a month ago and the time has flown. Sure, there have been some low points, but overall things are going pretty well.

I’m not miserable and while a lot of foods are “off the menu”, I’m still able to eat pretty well most of the time. When I don’t eat well it’s my own fault, not the diet’s. I know that if I was feeling miserable all the time that it would have been nigh on impossible for me to stick to this low carb regime for this long. I like food. I enjoy cooking. I like eating out. However with this diet I’ve found that I can still retain my love for food, cook every single day and still eat out when I need to (or simply want to).

With other diets I found it impossible to stick to them when I was travelling for work or for pleasure. It wasn’t purely a matter of succumbing to temptation, but a matter of survival. If you’re on a complicated diet and have to count every single calorie it’s really hard. And that’s when you’re in a controlled environment. Once you are outside that “safe space” it becomes impossible, as I discovered. Sure, I could do my best to “be careful”, but no matter how hard I tried it would never really work. Admittedly I never tried to avoid things like beer before.

I’ve managed to stick to the diet fairly strictly for over a month without too much difficulty. Any of the issues I’ve run into have been due to either me not reading a restaurant menu properly or simply not realising that something I’d bought or ordered had a high carb load. (I’m still amazed at how many foods have added sugar!)

As I mentioned in a recent post, travelling while sticking to this diet hasn’t been that hard.

What about the key metrics?

I’m not on a diet “for fun”. I’m on a diet to lose weight and if I wasn’t losing weight then I wouldn’t continue doing it.

I feel pretty good overall and I’m not hungry all the time. I have meals that are tasty and filling. And when I don’t I’ve only got my own culinary skills to blame.

When I’m at home I start the morning by jumping on my smart scales (Withings Body Cardio) which then syncs my progress (or lack of it) with MyFitnessPal. If my daily weigh in shows progress ie. weight loss, then it gives me a nice boost first thing in the morning. If it doesn’t, which of course happens a lot of the time, then that’s okay, as I’ve found my weight will fluctuate by quite a bit from one day to the next.

Breakfasts are more elaborate than they used to be. Whereas before I’d have had a bowl of cereal or maybe some toast, these days I start out with a fry up of some kind (bacon and eggs is an easy choice) or some low carb pancakes.

Lunch most days is a salad of some kind. I try to vary it, so today I had beef, whereas yesterday I had crab meat.

Dinners vary as well and sometimes I’ll just graze on some chorizo and cheese.

The one thing I really need to add into the mix is regular physical exercise. That’s a “to do”.

For now I can see myself continuing to stick to this diet for the next couple of months. I’m not sure I’d be able to deny myself bread and all those other tasty carbs forever, but I also know that I need to avoid them until I can get my weight down low enough. Of course losing weight is only half the battle. I need to make sure that I keep the weight off. But let’s get it off first!

Previous Post: « Sticking to the Diet When Travelling
Next Post: Basic Equipment for Dieting and Weight Loss »