I travel quite a lot throughout the year. Sticking to a diet of any kind when you’re travelling can be a bit of a challenge, but it’s not impossible. It just requires a concerted effort at times and you need to simply avoid certain types of food. Of course the type of diet you’re following will have an impact on how hard (or easy) sticking to the regime is.

The diet I’ve been on for the better part of a year now is basically “low carb”, so that means in reality that I avoid:

When travelling in most parts of the world it’s not that hard to navigate a menu and not go hungry. Most restaurants are happy to swap out fries for either vegetables or a salad, for example, so as long as you haven’t been dragged to a pizzeria you can get around the menu and still stick fairly closely to your diet.

I have always allowed myself alcohol, though I switched from beer to other things. So instead of drinking beer I’ve taken to gin and tonic or Moscow mules.

However for the last week or so I was on holiday in Peru. While I did try to stick to my diet initially I realised fairly quickly that it was going to be either impossible or just miserable.

Well Peruvian cuisine is all about potatoes. They pride themselves on the large variety that they have, so most dishes are served with some form of potato. So the diet kind of went out the window for most of the week. The only potential saving grace is that I walked quite a lot and also Peruvians use very good fresh ingredients, so my misbehaviour could have been a lot worse. 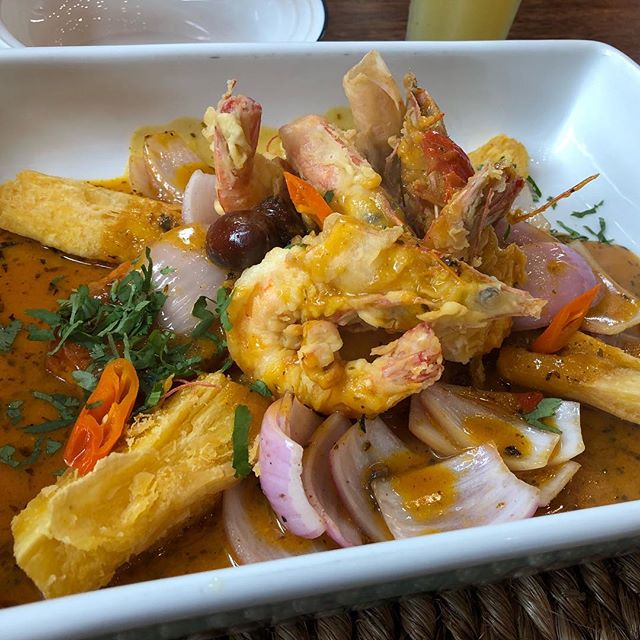 Peru is also home to pisco, which is a bit like grappa. The pisco sour is available in just about every single bar and restaurant and it is wonderfully decadent. It’s also carb rich! 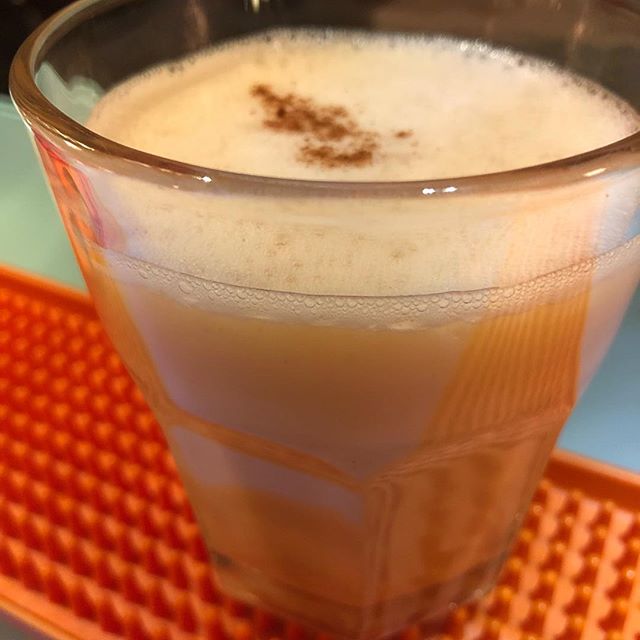 Today I’m heading home and I know I need to go “cold turkey” pretty much immediately. I am dreading going anywhere near the scales, though I know I’ll have to weigh myself at some point in the next day or two. What worries me is that I know I’ll have put on weight over the last week or so, but I’ve no idea how much. Putting weight on is easy. Losing it again is a LOT harder!