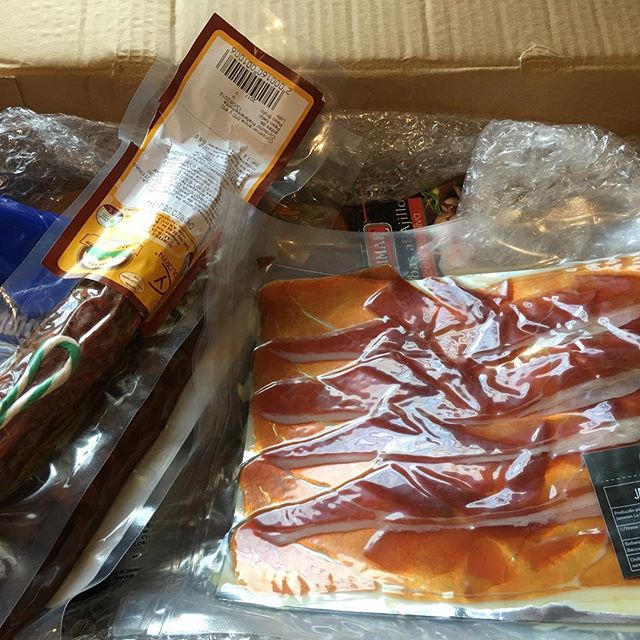 Flour? Not unless it’s almond or coconut.

Pasta? Not a hope.

Alpen muesli? Nope. The dried fruit is high in carbs no matter whether you choose the “no added sugar” version or not.

This weekend is a bank holiday here in Ireland, so I’m visiting family. So guess who gets to “inherit” all my carbs?

So between Thursday evening and Friday morning I went through the kitchen cupboards and did a purge. Within a few minutes I’d managed to fill two reusable shopping bags with pasta, rice, flour, breakfast cereal and other carb-heavy foods.

Taking the entire lot to my mother and sister means I know that they’ll get used and that is a lot better than having them sitting in my kitchen cupboards.

I also think it’s a good idea to not have things hanging around that I simply won’t be eating. If they’re in the cupboards then they’re temptation at some level. If they’re simply not there then there’s no issue. Also there’s the practical issue of space. Getting rid of all this stuff freed up quite a bit of space in the cupboards, so I’ll have more space for the kind of food I’m eating at the moment.  And while many of the things like pasta have quite long dates they do go off eventually.

So when I get a delivery of ham, chorizo and other tasty keto compatible foods I’ll have space in the cupboards to store any of the tinned food, like the tuna in olive oil.