When I’m in the office these days I prefer to bring my own lunch rather than eat in the canteen. There’s nothing wrong with the canteen, but I like cooking in the evening, so having a large lunch would be a bad idea..

So for lunch I try to vary things as much as possible. There’s only so much soup that you can eat!

Here’s what you get (via the official site): 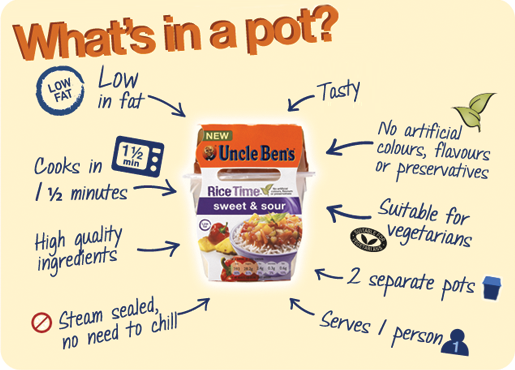 They currently come in five flavours:

At less than 400 calories (most seem to be around 330 or so) they’re heavier than a soup, but not insanely so.

Preparation time is only a couple of minutes and since we have crockery etc., in the office I can easily chuck the final product into a proper bowl and eat it at my desk.